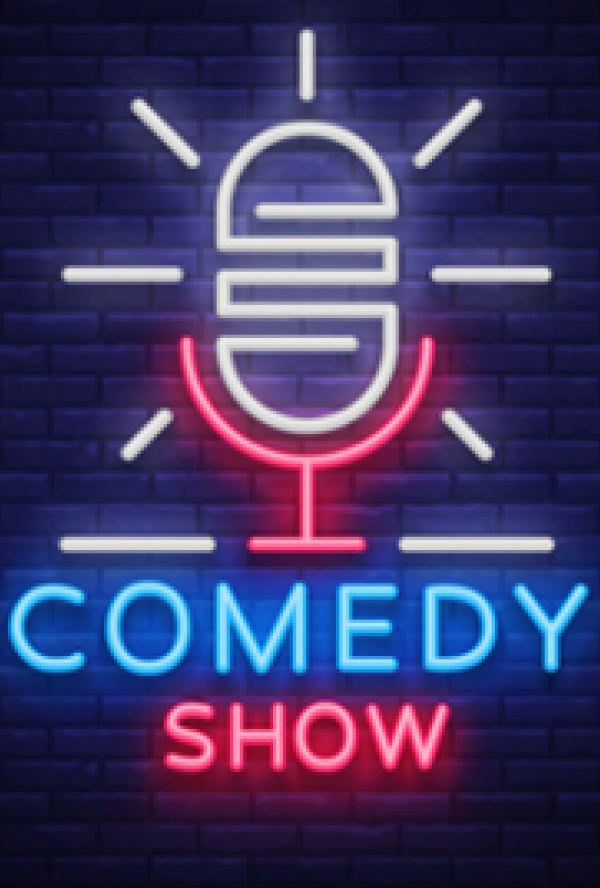 DYLAN RAY SULLIVAN
Dylan Sullivan is a comic from Aurora, Colorado who recently moved to Austin Texas. He started stand up in Chicago, where he also attended film school at Columbia College, majoring in Film Production and Screenwriting. Dylan then moved to Los Angeles, California to pursue his dream of becoming a stand up comic. There he met Pauly Shore, who hired him as a writers assistant, and would eventually become a “door guy” at The World Famous Comedy Store. Dylan’s comedic material is centered around finding his own unique place within the LGBTQ+ community, and focusing on the relationship between gay and straight people. He has since been featured on Comedy Central’s Roast Battle Podcast, had his television debut on Lights Out with David Spade, and performs at The World Famous Comedy Store.

LEONARDA JOLIE
Leonarda Jonie is a Montenegro born, New York based stand-up comedian, actor, writer, and producer that delivers a memorable stand-up performance every time she's on stage. Leonarda let's her thoughts be known about growing up Albanian in the Bronx, unattainable expectations, body shaming, and more to packed rooms across the United States.

GEORGE ANTHONY
Based in Austin, TX, George's comedy is best described as smart, controversial, and also the classic "why women always want the toilet seat down." His delivery is honest and unique to a fault with a hint of charming arrogance beyond his years.
Geoge has been featured on the PBS program “COMEDIANS ON COMEDIANS” and has worked with some of the biggest names in comedy such as Hannibal Burress, Nate Bargatze, and Anthony Jeselnik.

To purchase tickets click on the 8 PM show time on the bottom. 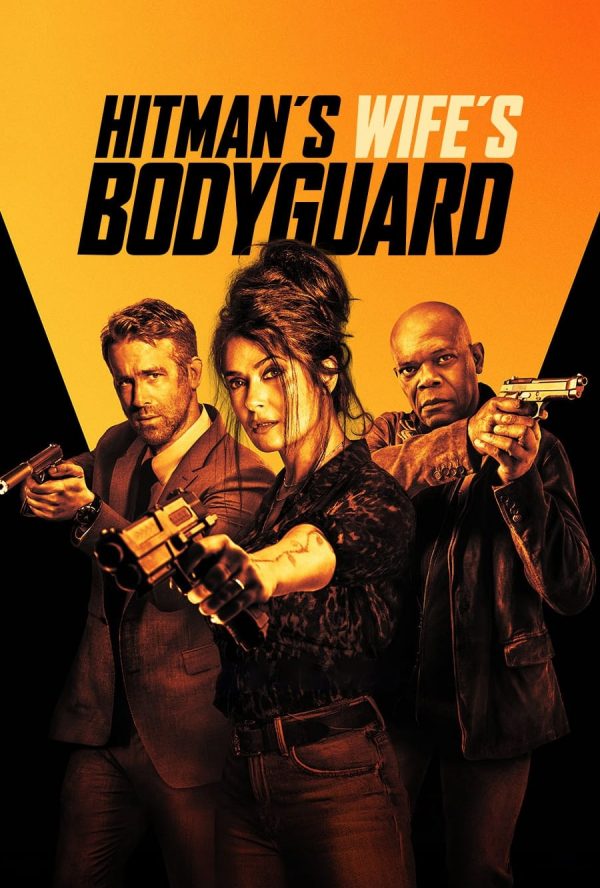 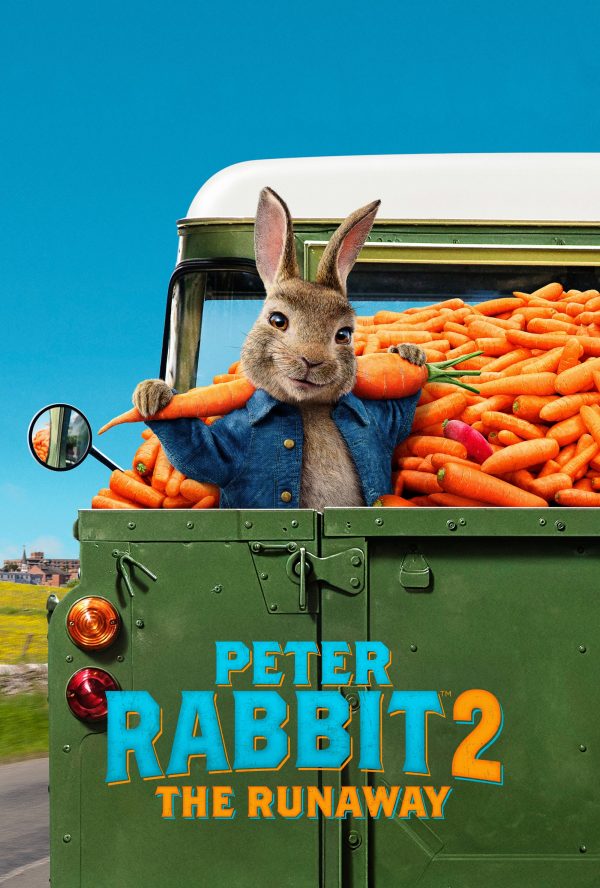 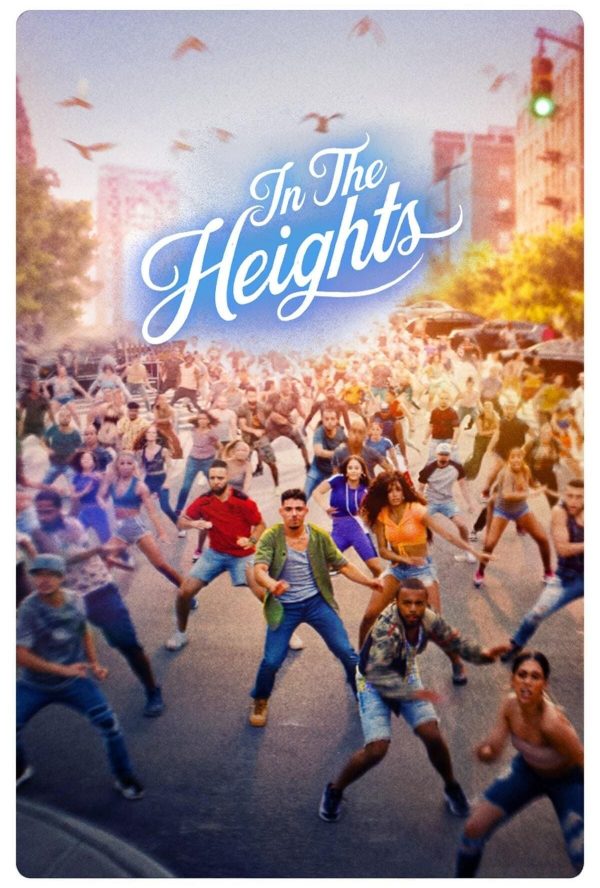 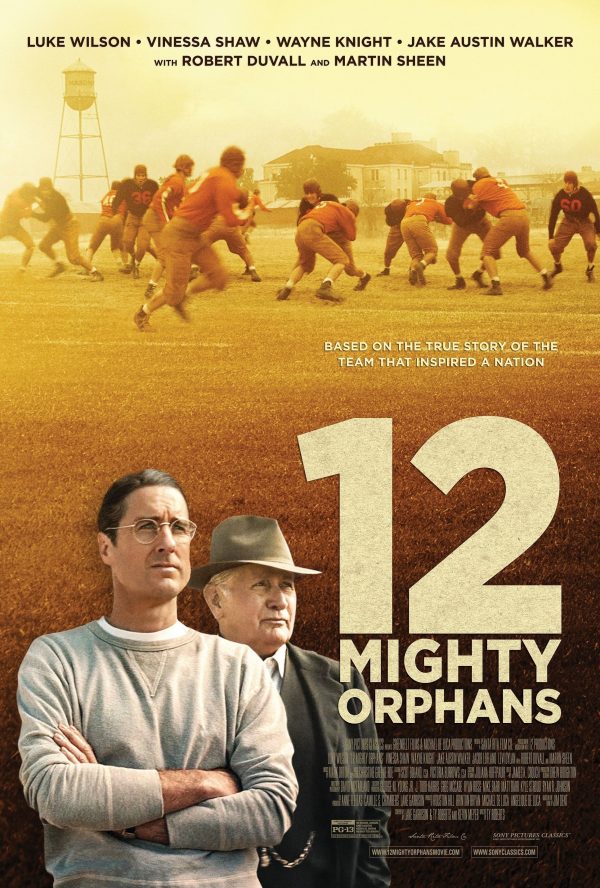 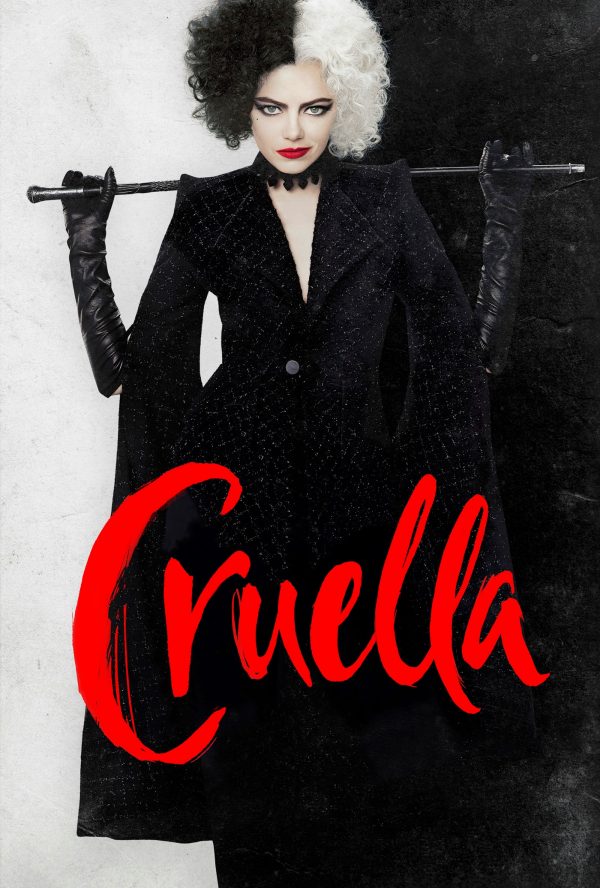 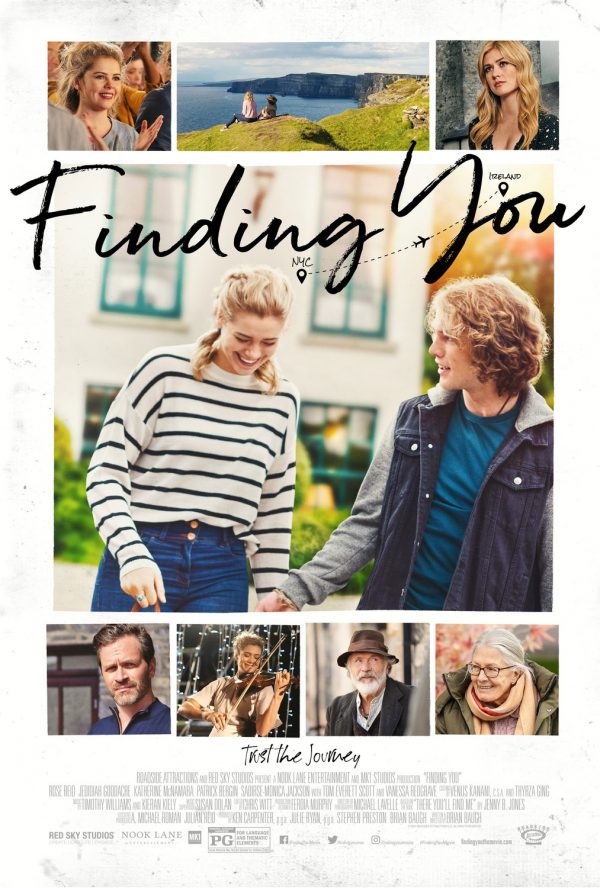 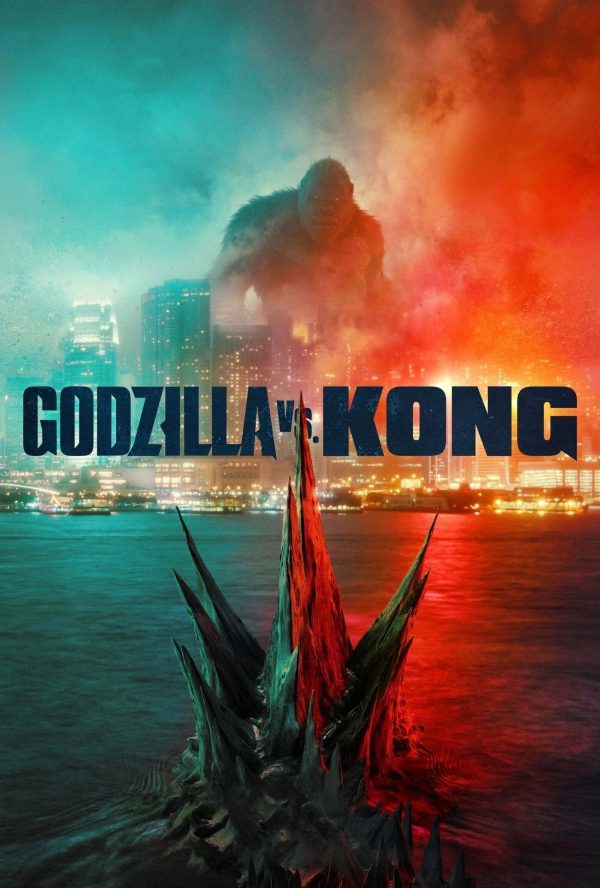 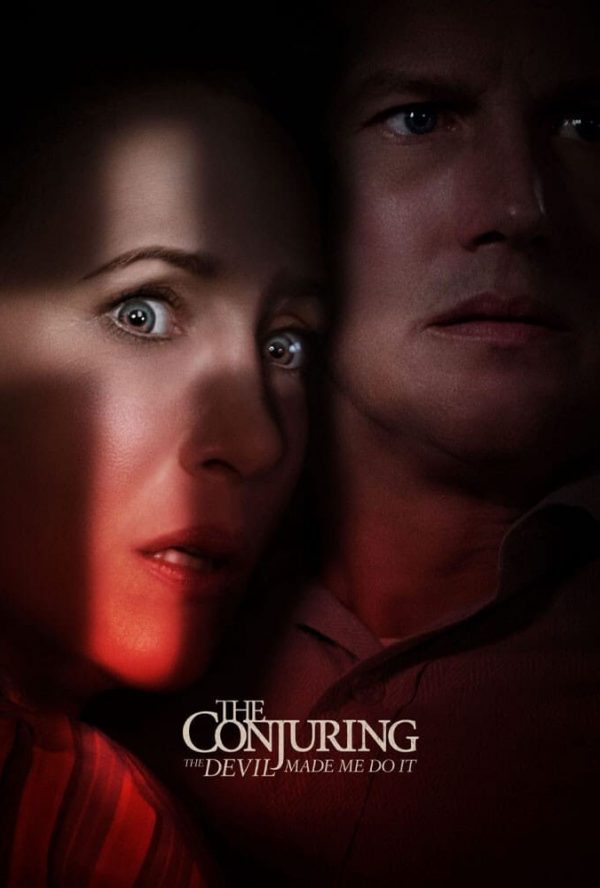 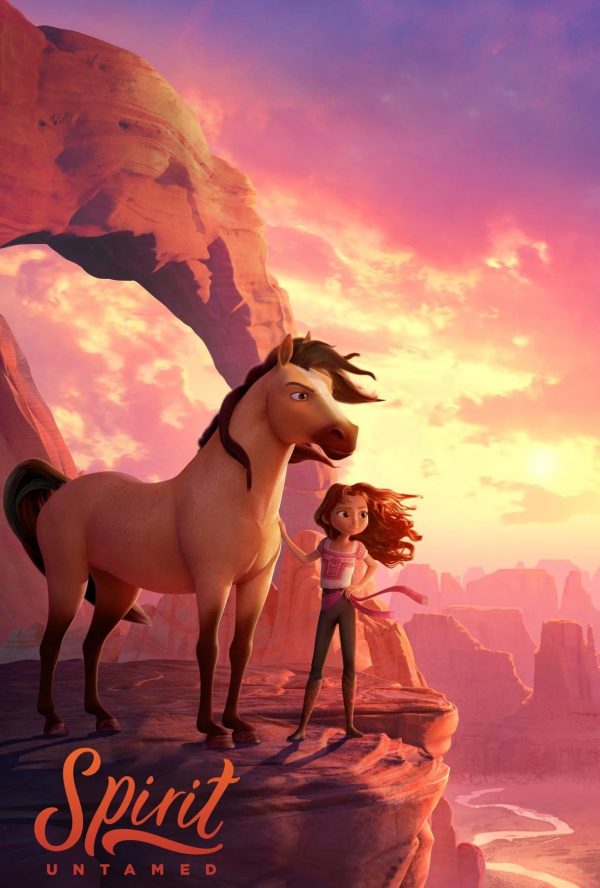 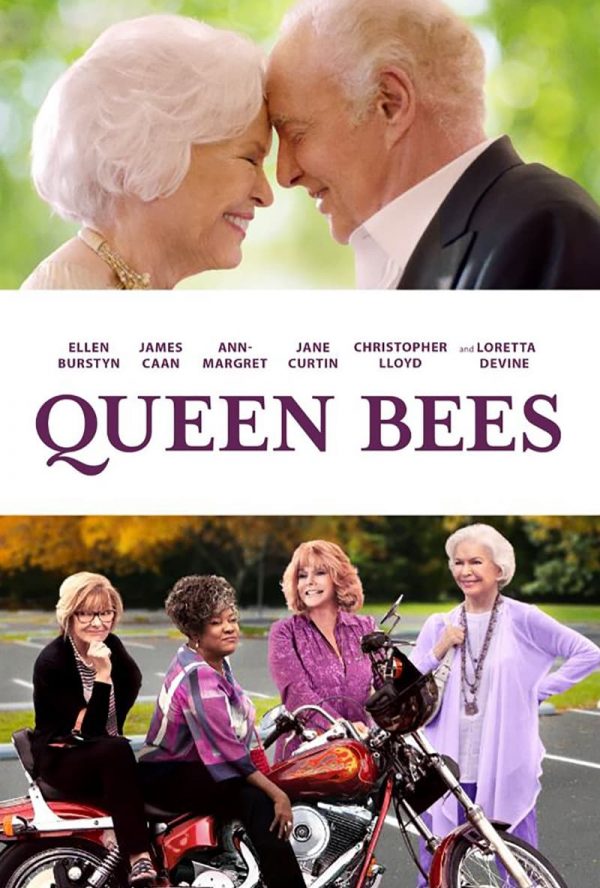