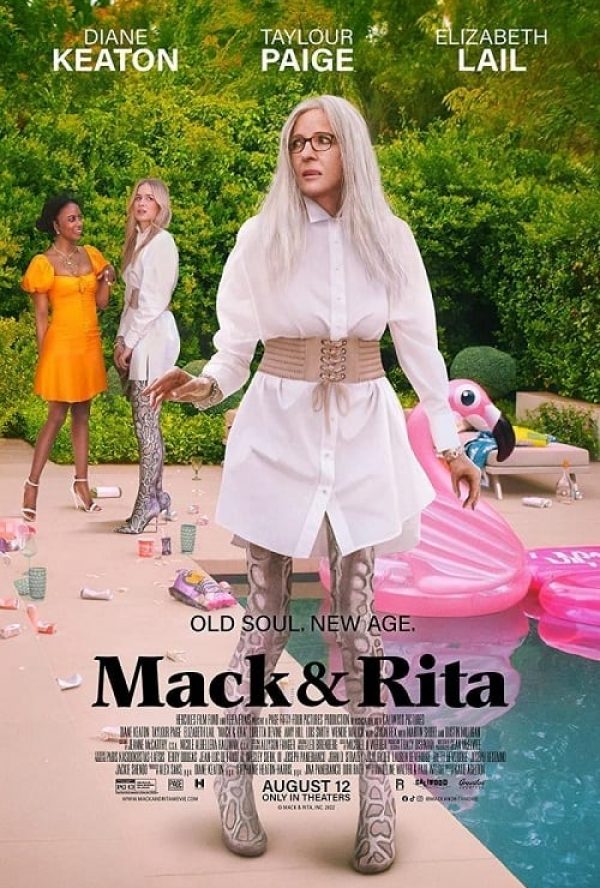 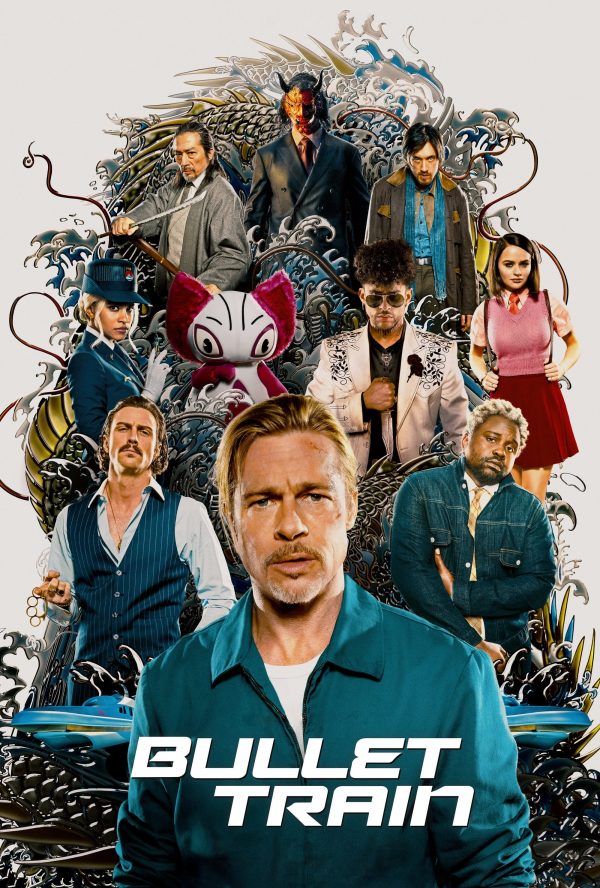 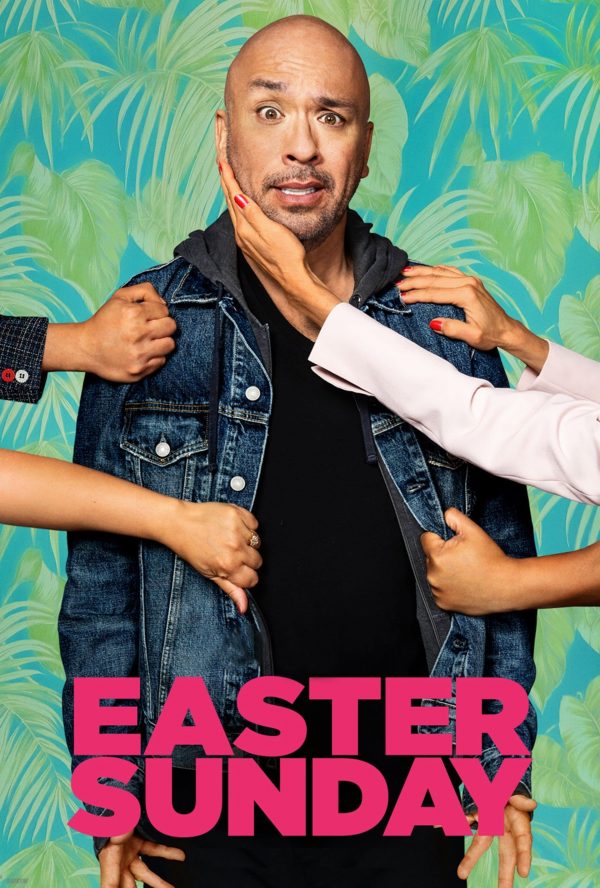 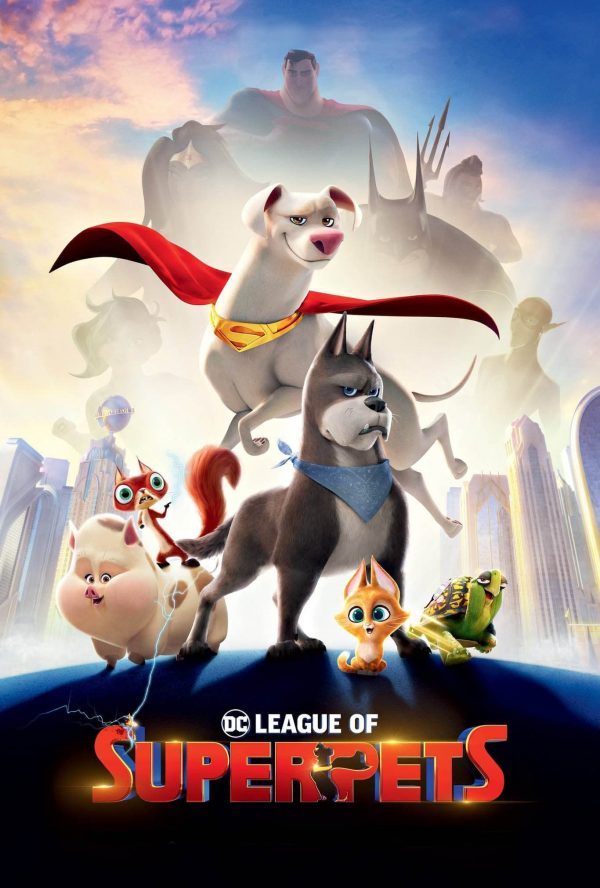 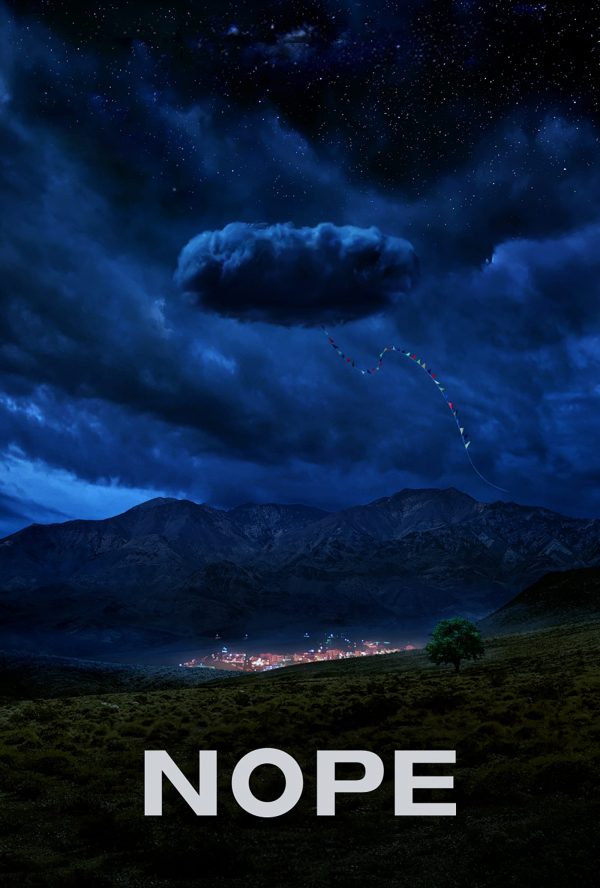 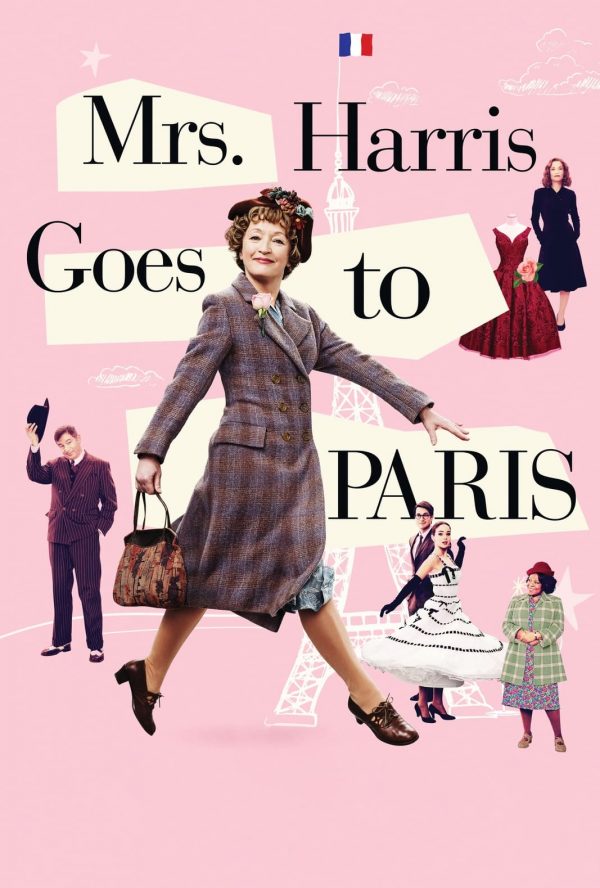 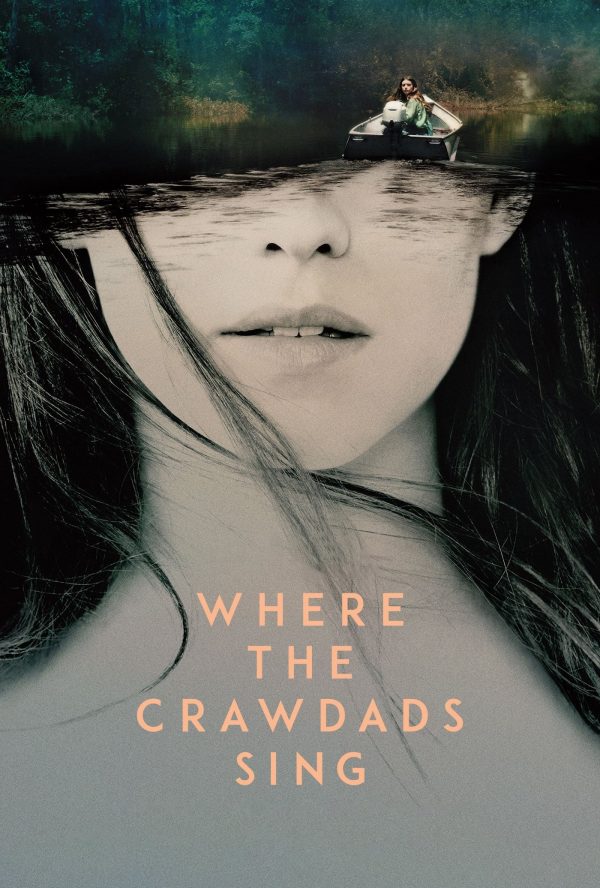 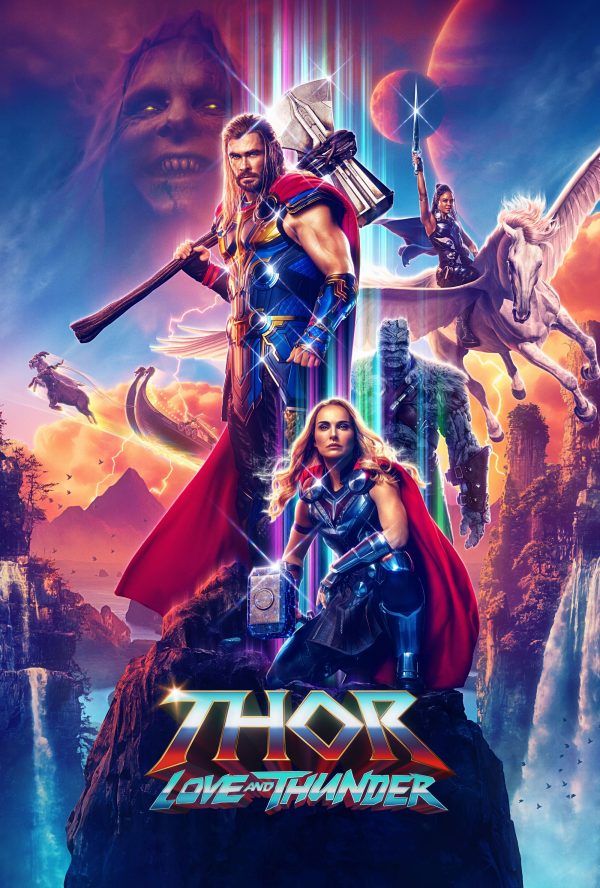 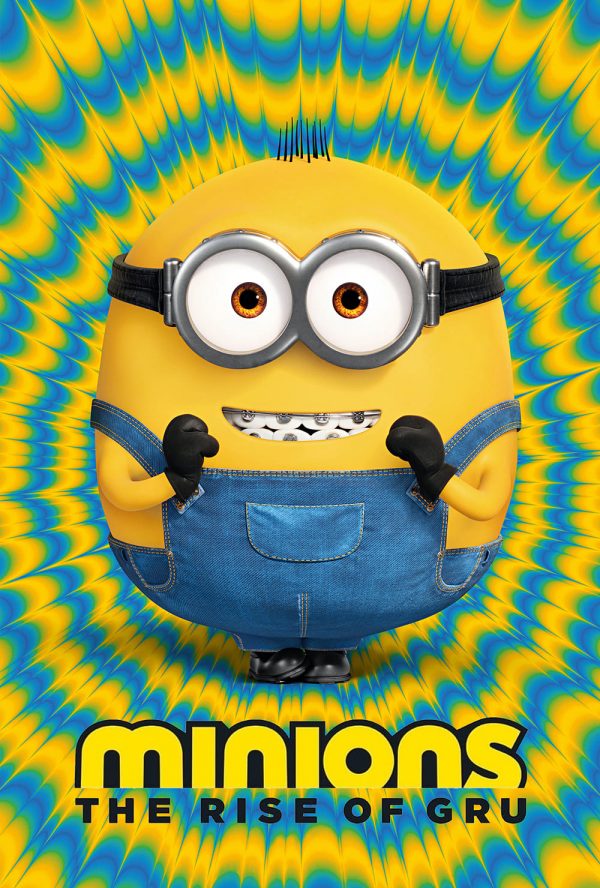 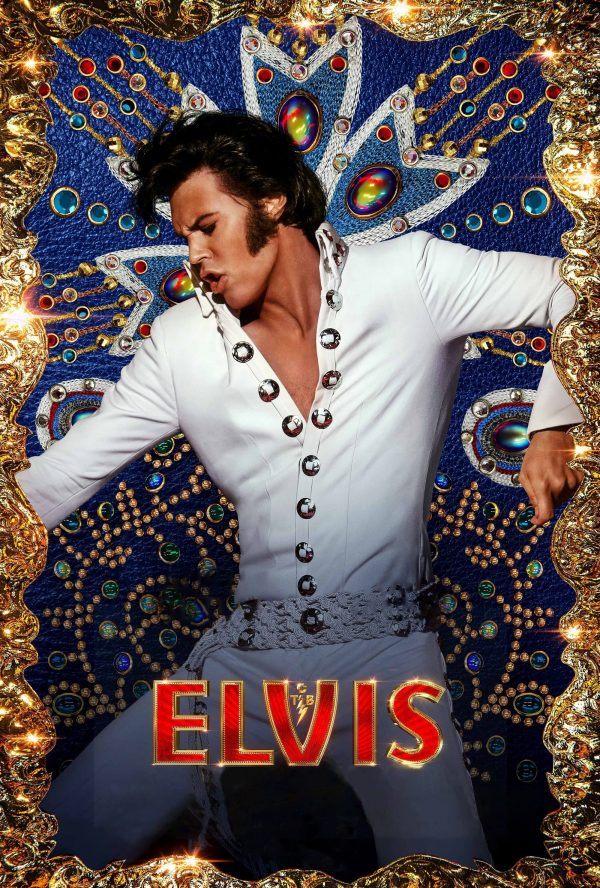 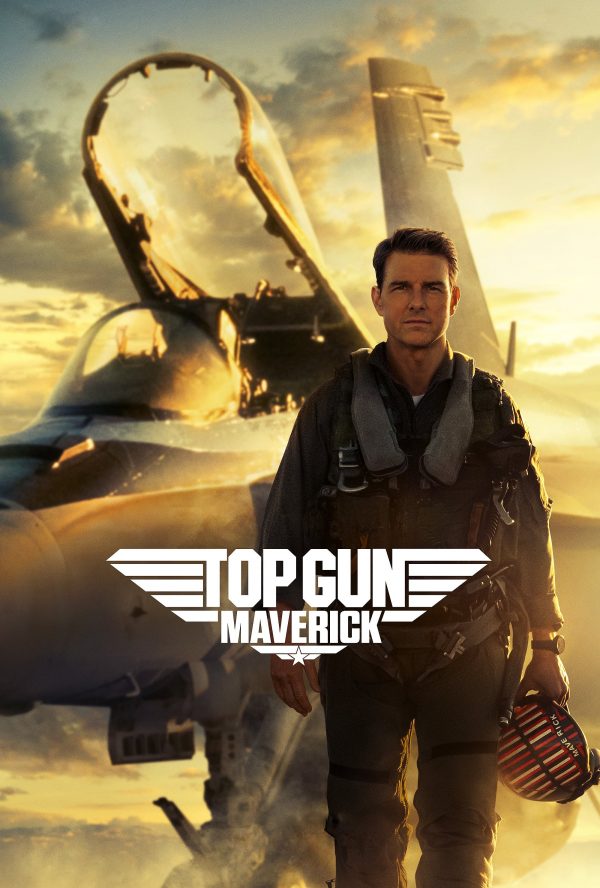 Where the Crawdads Sing

Minions: The Rise of Gru 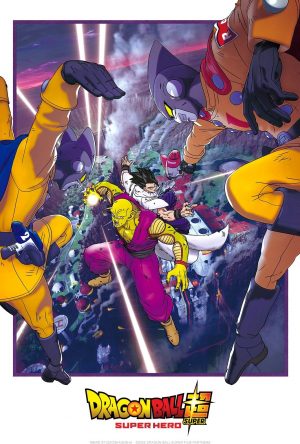 The Red Ribbon Army from Goku's past has returned with two new androids to challenge him and his friends. 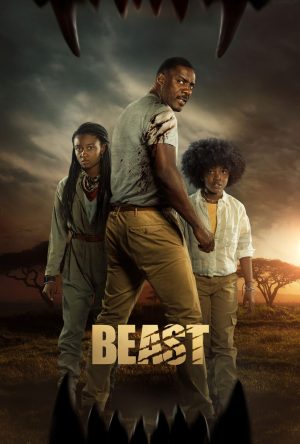 A father and his two teenage daughters find themselves hunted by a massive rogue lion intent on proving that the Savanna has but one apex predator. 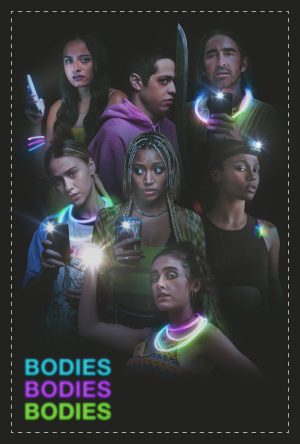 When a group of rich 20-somethings plan a hurricane party at a remote family mansion, a party game turns deadly in this fresh and funny look at backstabbing, fake friends, and one party gone very, very wrong.

Due to capacity limits all ticket sales are final.

This is Correct Cancel