Synopsis: Come join us every Friday at 8 PM for live comedy. Actual comedians in person not on the movie screen. 17 and older ID required

Raul Sanchez began doing stand-up comedy shortly after leaving the US Army where he served combat tours in Iraq and Afghanistan as an airborne infantry soldier. He’s been featured as part of the New Faces showcase at Montreal’s Just for Laughs comedy festival. He’s performed at the Moontower Comedy Festival, The San Francisco International comedy competition and the Boston Comedy Festival amongst others, and won the Funniest Person in Texas competition. In 2017 Raul released an album called “I’m Funnier Than This,” which rose to number one on the itunes charts for a total of two weeks. In late 2018 he had a half-hour special on Epix as part of their Unprotected Sets series and is currently in the process of writing his next hour.

Ehsan Ahmad is a Bangladeshi-American comedian who is based out of San Diego. He’s been a finalist on the SF Comedy Competition and has a fantastic podcast called Spoil The Beans.

To purchase tickets click on the 8PM showtime on the bottom section. 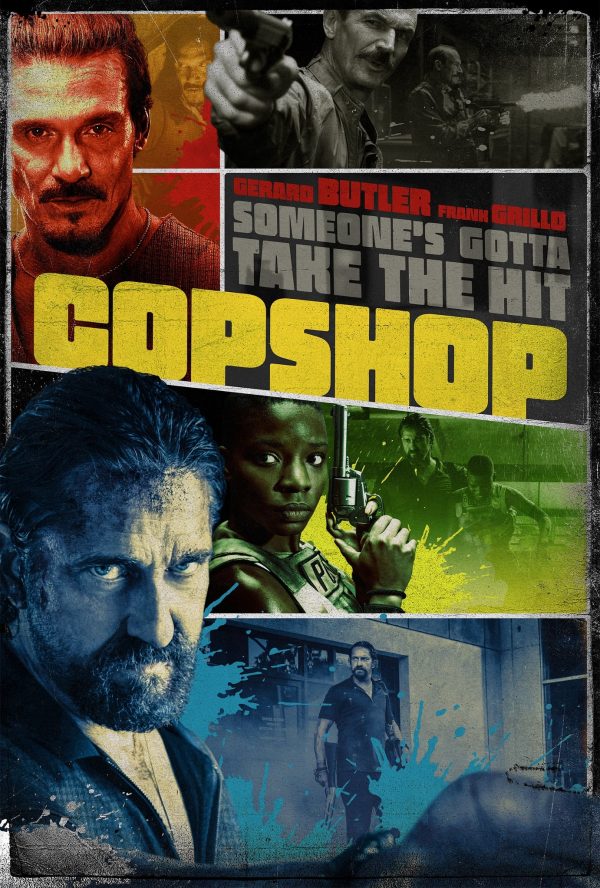 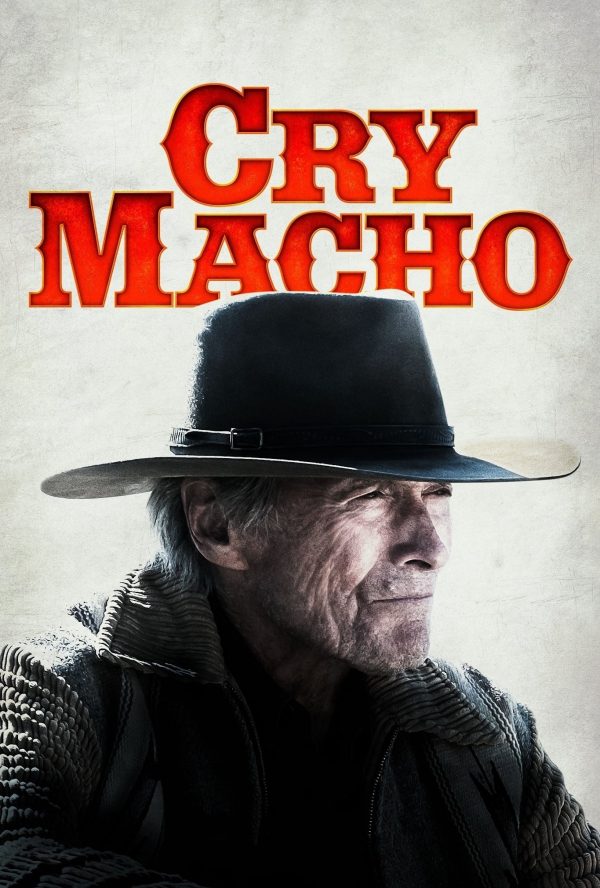 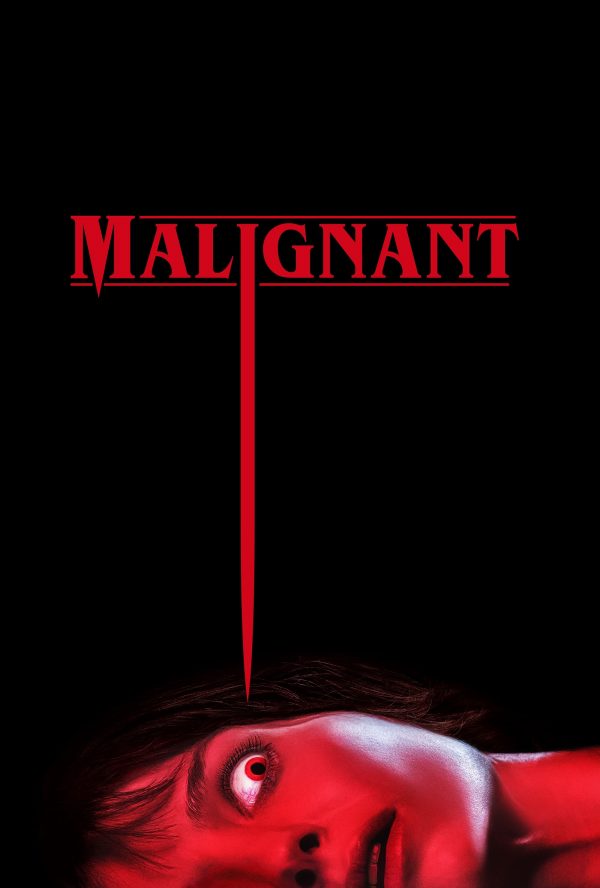 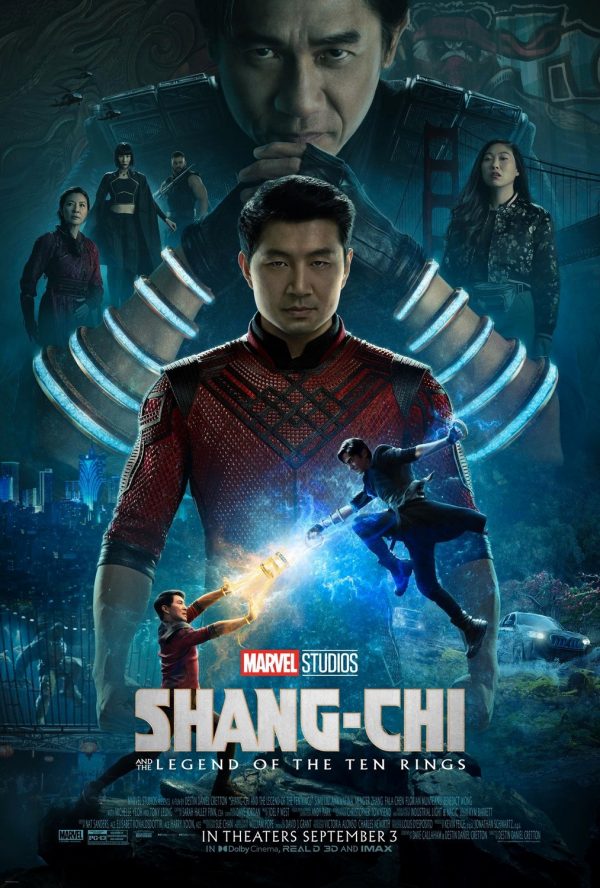 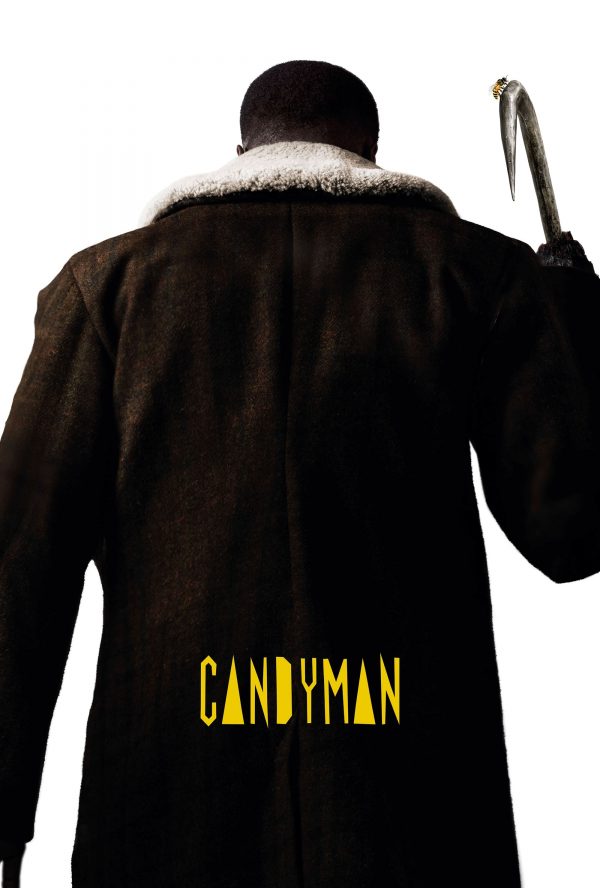 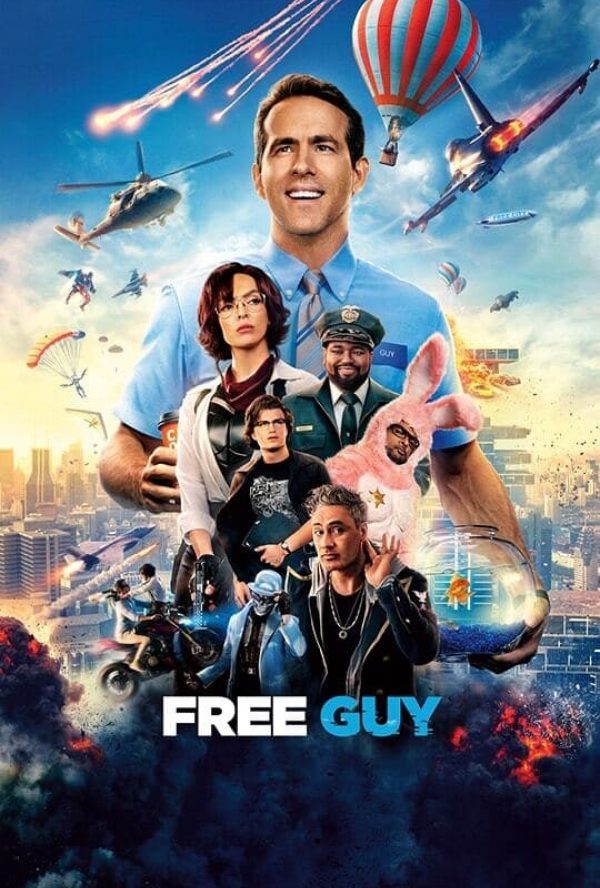